Blessing and cursing - Living in harmony with God 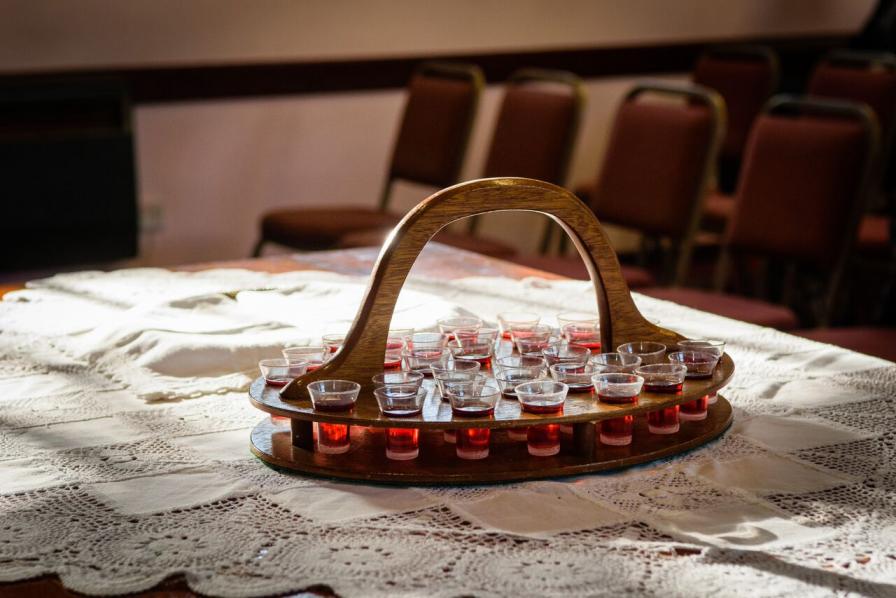 Thematic studies are a wonderful way of getting to know the message of the Bible. This is the first article in a series that will examine some of the significant themes that are frequently repeated in both the old and the new testaments.

Our first theme is Blessing. Undoubtedly everyone wants blessing but it is not always clear what is meant by it. Sometimes we use the term very loosely without thinking about its meaning. In the Bible the concept of Blessing is taken very seriously and it is much more significant than simply an expression of good wishes. Indeed in the book of Genesis it was regarded as a matter of life and death. Jacob lied to receive blessing and Esau intended to kill because he had been robbed of blessing (Gen 27:1-41).

Many important biblical themes begin in Genesis and Blessing is a good example. Before sin entered the world God pronounced blessing on what he had created. He blessed the birds and the fish, the human beings and also the seventh day (Gen 1:22, 28; 2:3). These blessings were accompanied by commands to do certain things that would fulfil God’s purposes for his creation. These divine blessings were not just good wishes but they bestowed power and ability to carry out the divine commands. Blessing was the power to succeed in the roles given by God to those whom he had created.

Tragedy struck the world of the first humans and they experienced alienation from God because of their sins. With this alienation came cursing which was a counter power to blessing. Blessing brought benefits and harmony, cursing brought pain and suffering (Gen 3:14-19). The power of cursing is evident throughout Genesis 1-11 with its most fearful manifestations including the flood and the confusion of languages.

Thankfully, a great turning point takes place in the book of Genesis: a turning point from cursing to blessing. In Genesis 12:1-3 God made the great announcement that through Abram all families of the earth would be blessed. In this short passage, describing the call of Abram, the Hebrew root for blessing is mentioned 5 times so it is an unmistakable declaration that God’s ultimate plan for his creation is not cursing but blessing. With this call to Abram, God sets the agenda clearly and irrevocably that he will save the world from the curse of sin and its consequences.

Although the promise of blessing to Abram was a great turning point in the Old Testament, the coming of Christ is an even greater turning point in the history of the world. His first coming was not to bring judgement but to provide a way back to God by destroying the power of the curse. In order to do this it was necessary for him to accept the punishment that the world’s alienation deserved. The world was in debt to judgement and this was a debt that even the sacrifices of the OT could not pay. The death of Christ on the cross was a great demonstration of human cruelty and of Roman arrogance but it was also a demonstration of the curse of Jewish legalism that professed to keep God’s law but encouraged the murder of God’s son.

Paul drew attention to the fact that Jesus accepted not just the human suffering of the cross but the much more significant role as the sacrifice for the sins of the world. Alienation and the curse were the price that Christ paid when he became the sacrifice for sin. Jesus Christ accepted the curse that our sins deserved so that we would receive the blessing promised to Abraham (Gal 3:10-14).

With Christ’s sacrifice a new beginning dawned and I know that many of the readers of this article are living in harmony with God praying daily and experiencing his blessing in every situation. If we are living in harmony with God we can look forward to a future characterised – not by the curse that our sins deserve – but by the blessing that enables us to live our lives as heirs of the blessing promised to Abraham and provided through Christ’s sacrifice on our behalf.