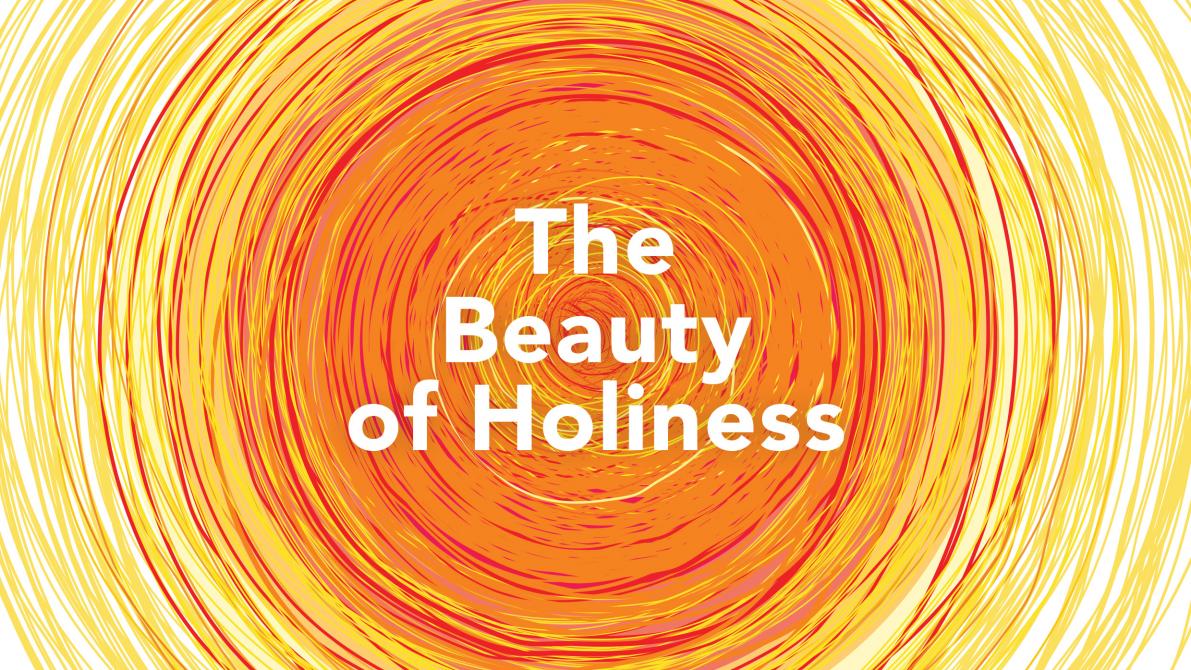 In the February/March issue we look at 'Holiness' - one of the attributes of God’s character.

James McKeown on ‘The meaning and significance of Holiness':

The concept of holiness is prominent throughout the scriptures. It is often defined as ‘separation’, and this is helpful in explaining some aspects of the subject. Holiness speaks primarily of the world of deity and it refers to separation between divine and human domains. In the Scriptures, holiness is ascribed to places, objects, and periods of time (festivals). These holy things are ‘withdrawn from common, ordinary use’ and are devoted exclusively to the worship of the Lord (Millard Erickson, 2013:256).

The biblical focus is not simply on holy objects, however, but on God himself, who is described as, the ‘One who is high and lifted up, who inhabits eternity, whose name is holy’ (Is 57:15, ESV). Since holiness basically means separation, when the concept is applied to God, it emphasises that he is separate from the creation that he called into existence and, also, he is separate from everything that is defiled and unclean’….

(To read the remainder of this article pick up the February issue of INSIGHT, available from Sunday, 7 February 2021)